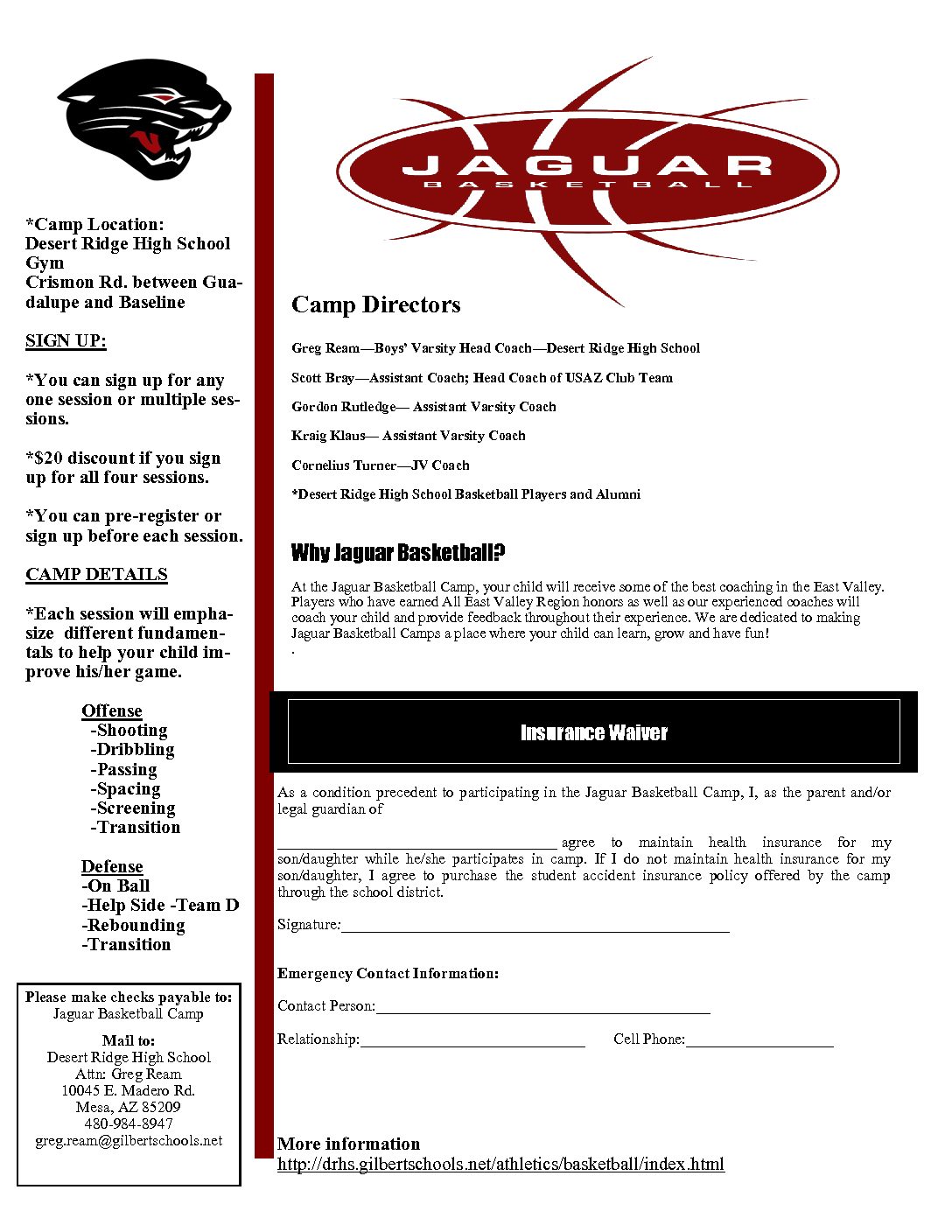 Grand Canyon University just announced they will not be building a satellite campus in Mesa Eastmark. In 2013 they partnered with Eastmark developers, DMB Associates, and announced plans to build a new $150 million campus on 100 acres. The new campus was expected to emphasize science, technology, engineering and math (STEM) programs. Following the announcement, the school experienced a boom in enrollment.

What could put a stop to a plan with so much momentum? “The timing was just not working for them.” Said Mesa Mayor John Giles. The University is instead going to focus overhauling their business model, which includes buying out their shareholders for a whopping $2 billion and possibly transitioning back to a nonprofit model. The university has also made some considerable improvements to the infrastructure of their main campus in Phoenix. East Valley residents who enrolled at GCU thinking they would soon attend a nearby campus could be in a lurch, but City Councilman Kevin Thompson of District 6 is confident that Mesa “has great partners with the other universities throughout Mesa, so I think there’s still lots of opportunities for higher education for our citizens.”

DMB Associates had envisioned new grocery stores, restaurants, medical facilities and other services opening to cater to the projected 7,500 to 10,000 students a new campus would attract. As of now, plans for the 100 acres in Eastmark are still up in the air, but that may not last long since Eastmark was recently voted one of the top ten master planned communities in America. Although DMB Associates has said it “would be happy to welcome GCU when they are ready”, Mayor Giles has said remarked that Eastmark is a hot commodity and may not be available in a few years.

Heyyyy Batter Batter... Get on the Roster for Desert Ridge Little League

Meridian Now Connects Directly to US 60